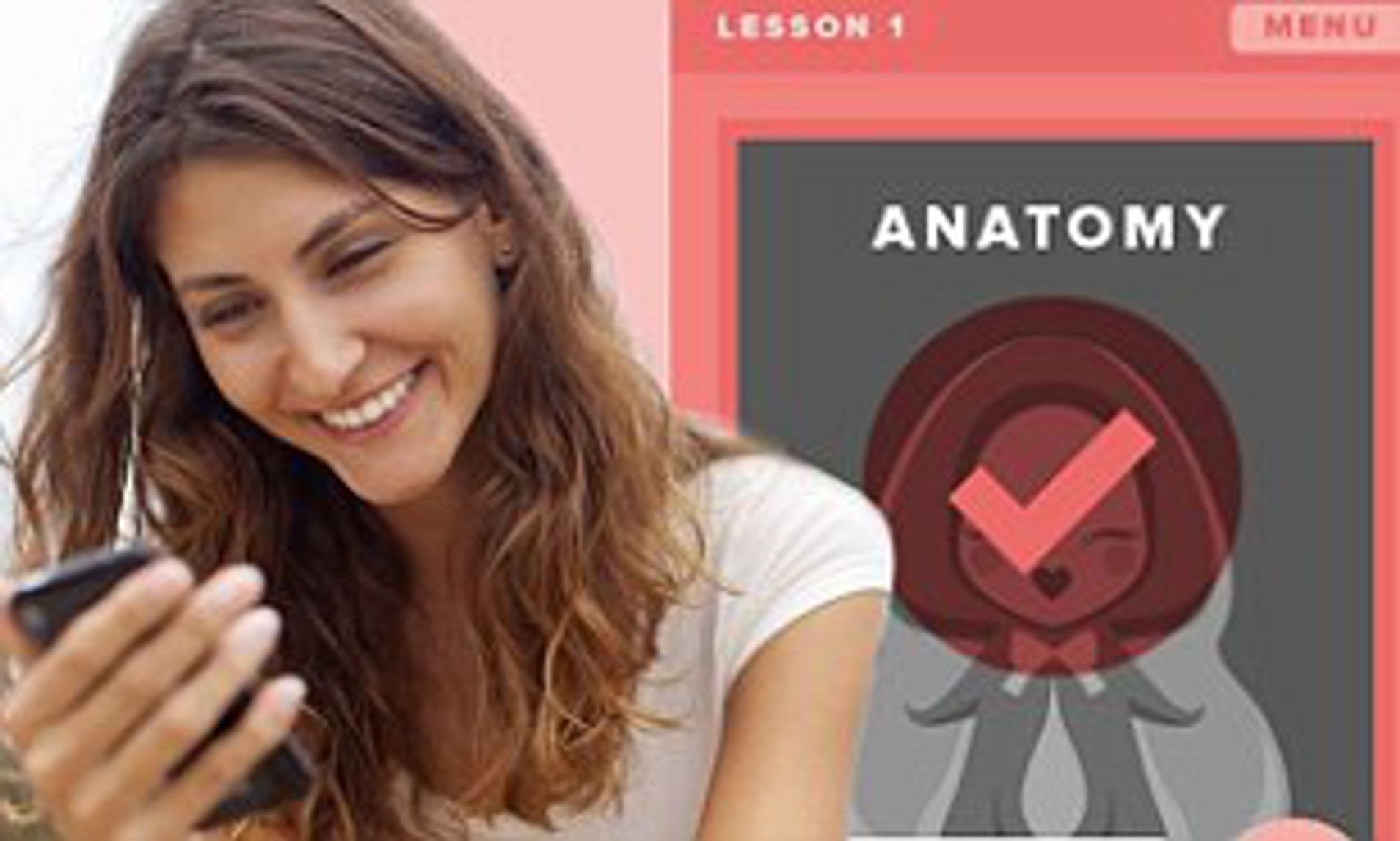 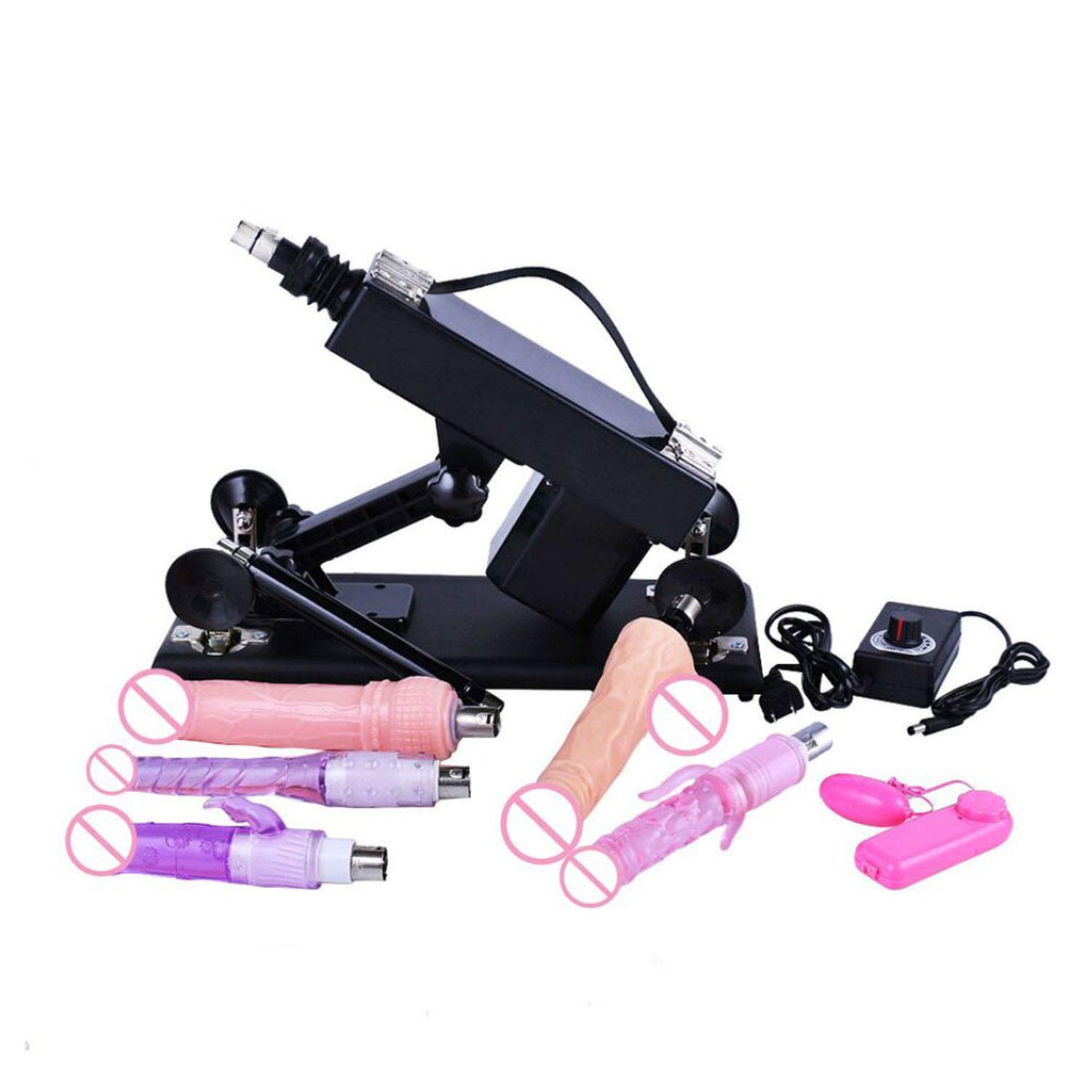 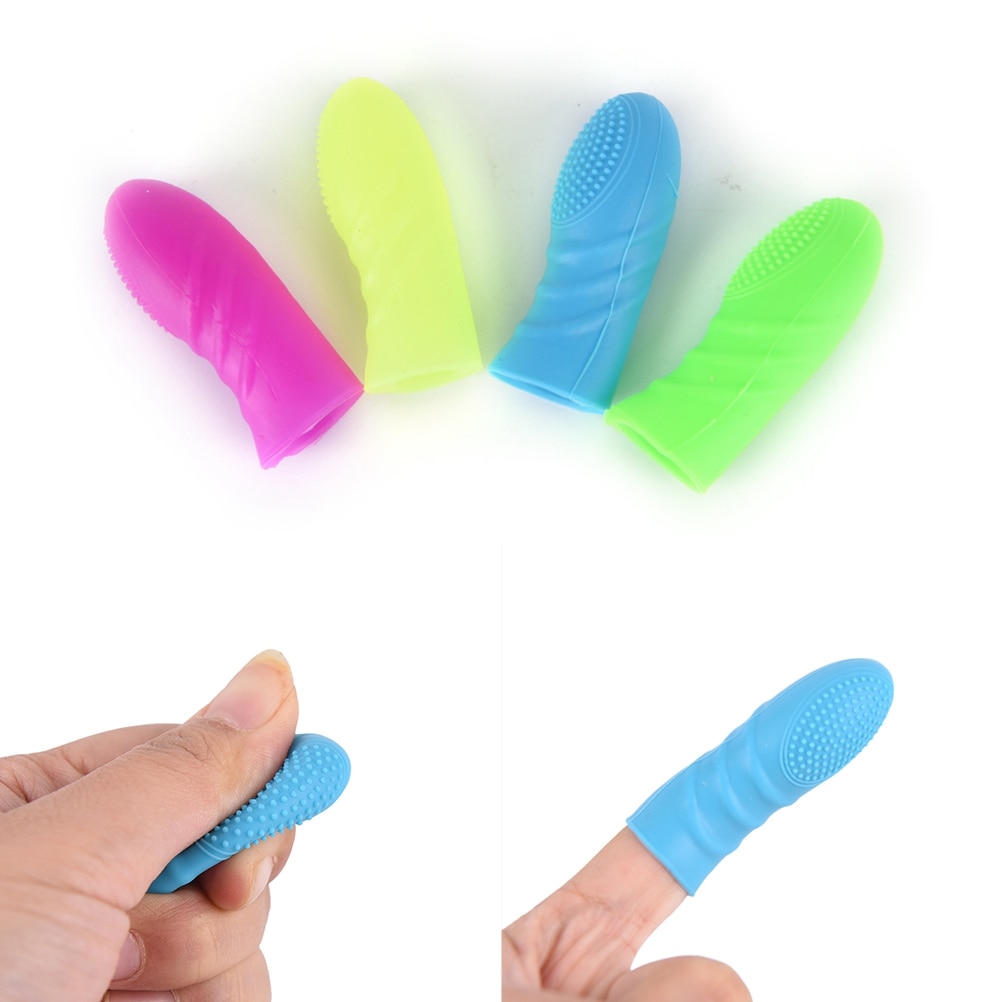 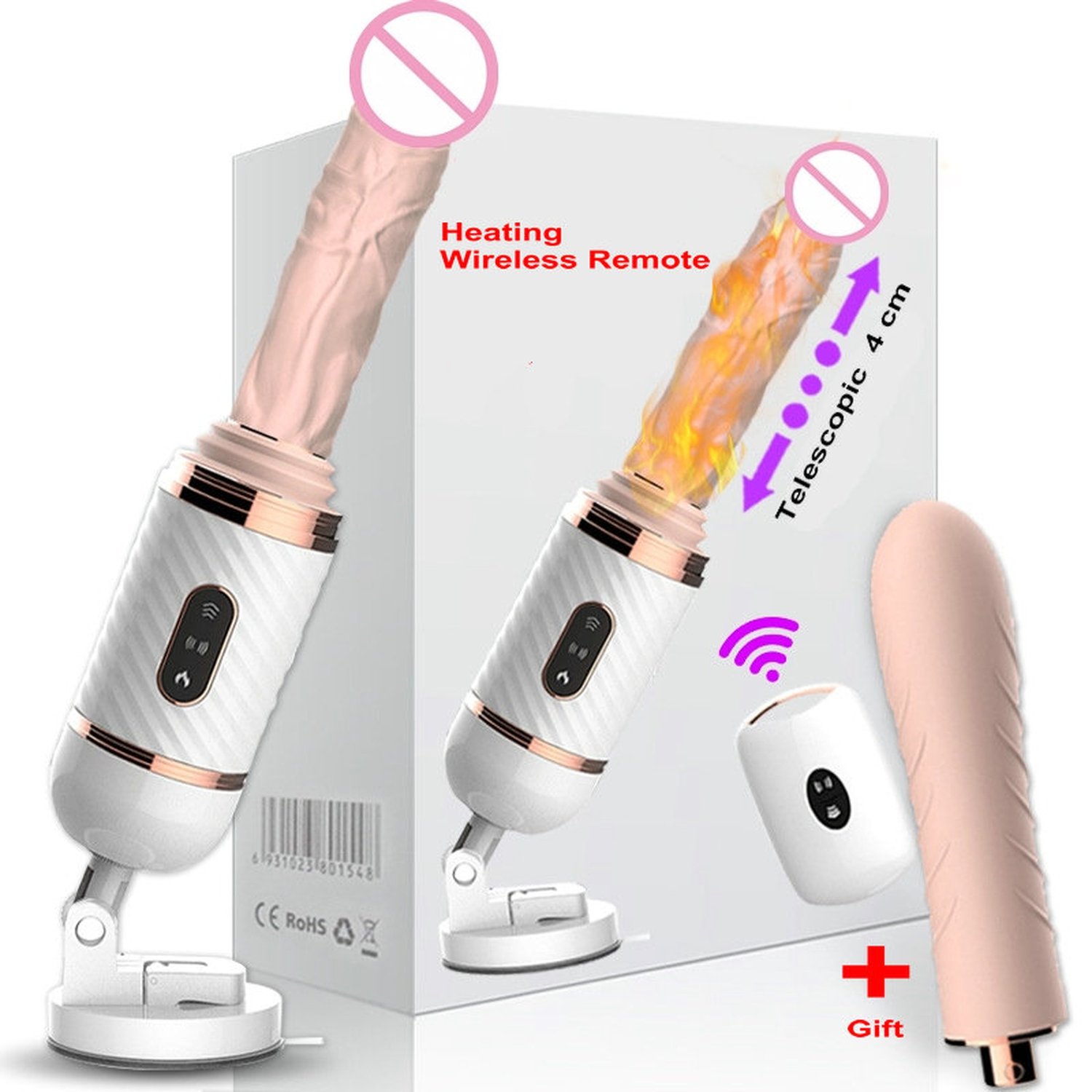 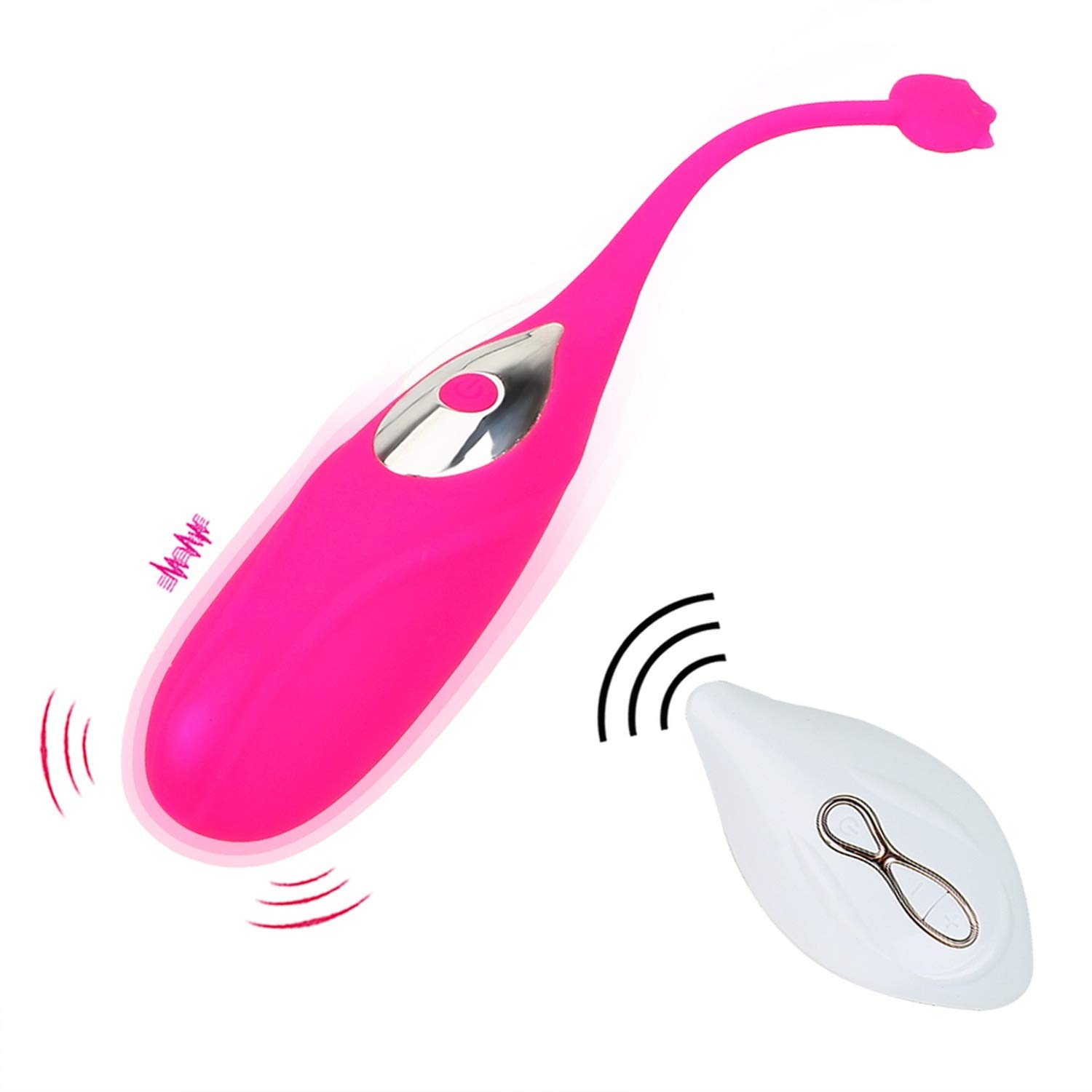 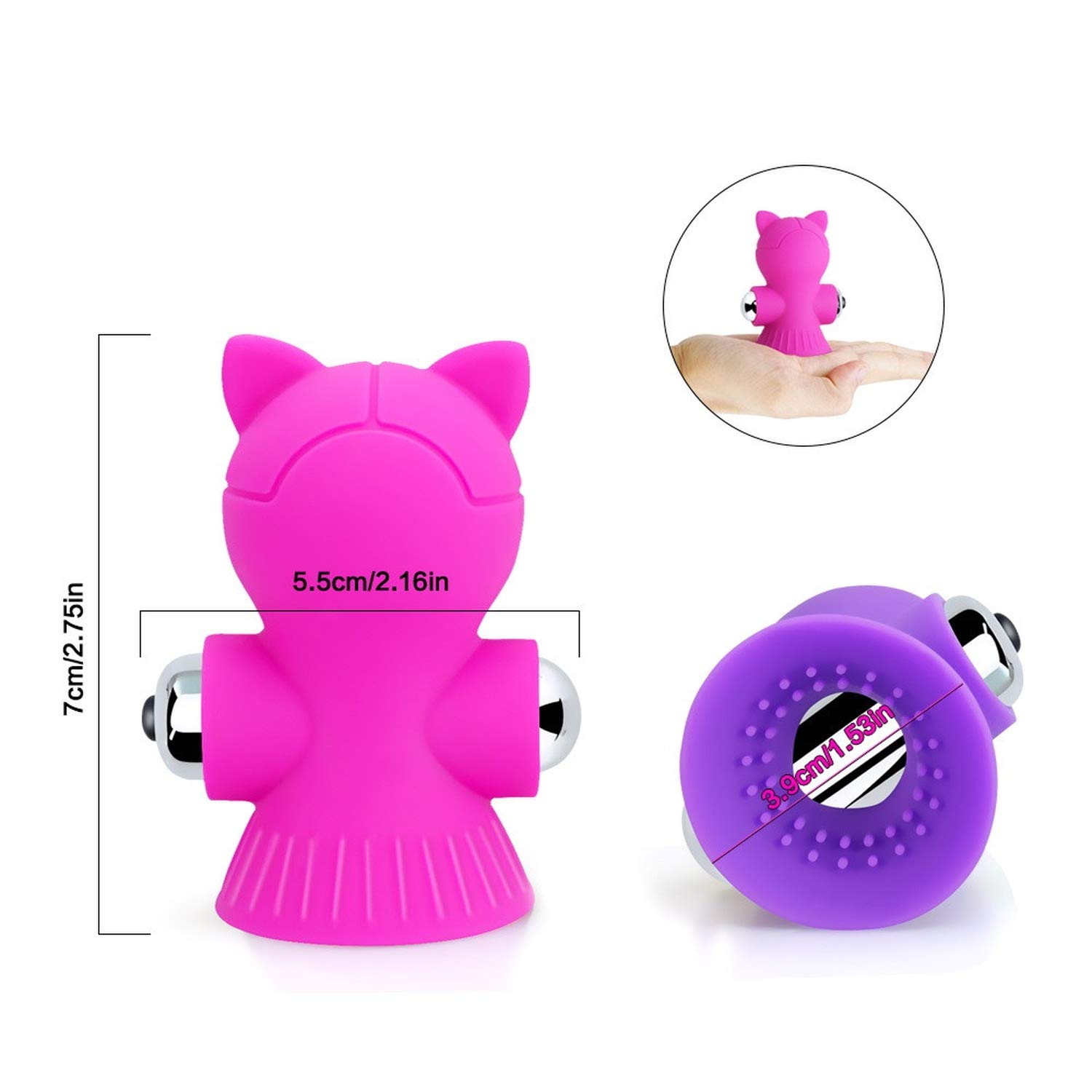 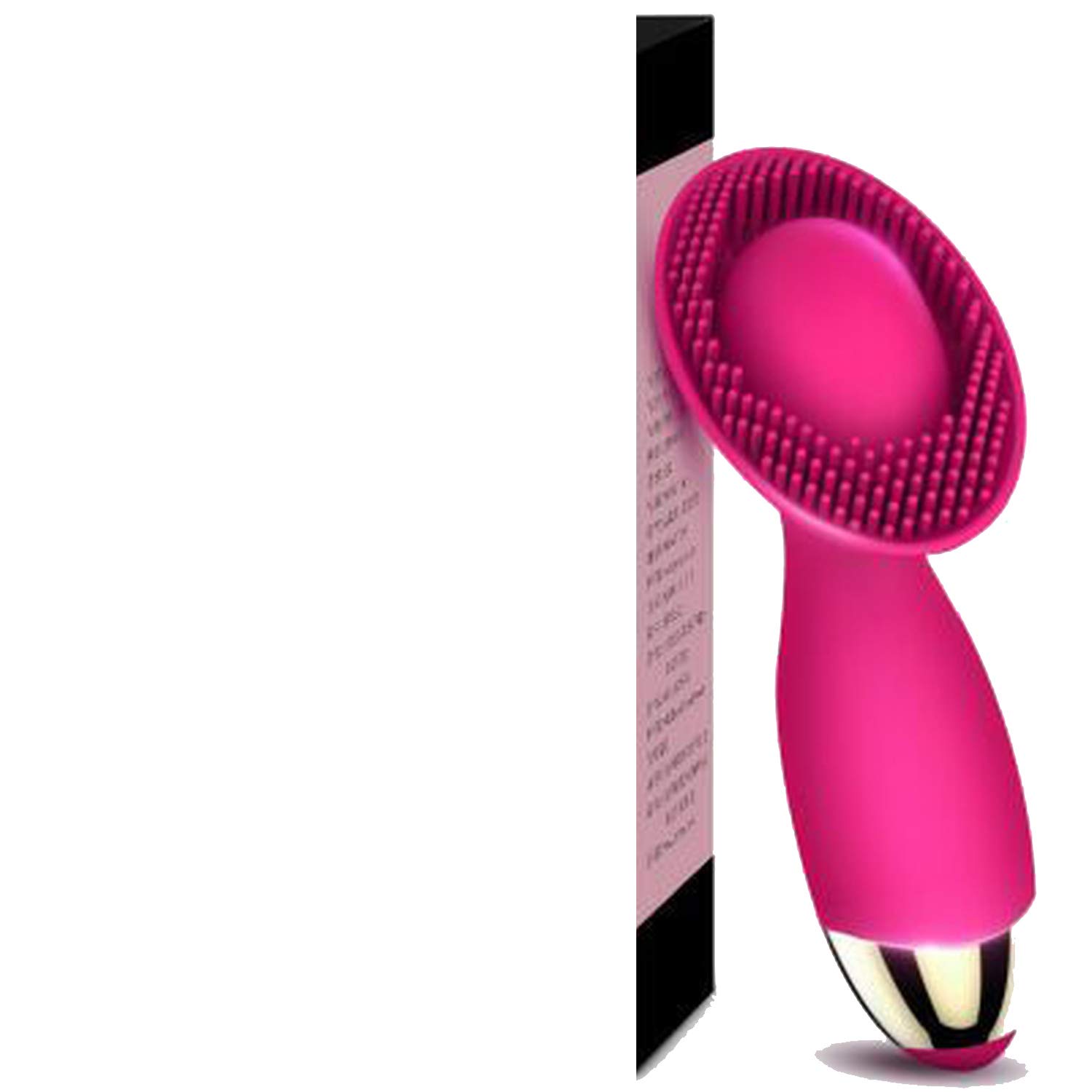 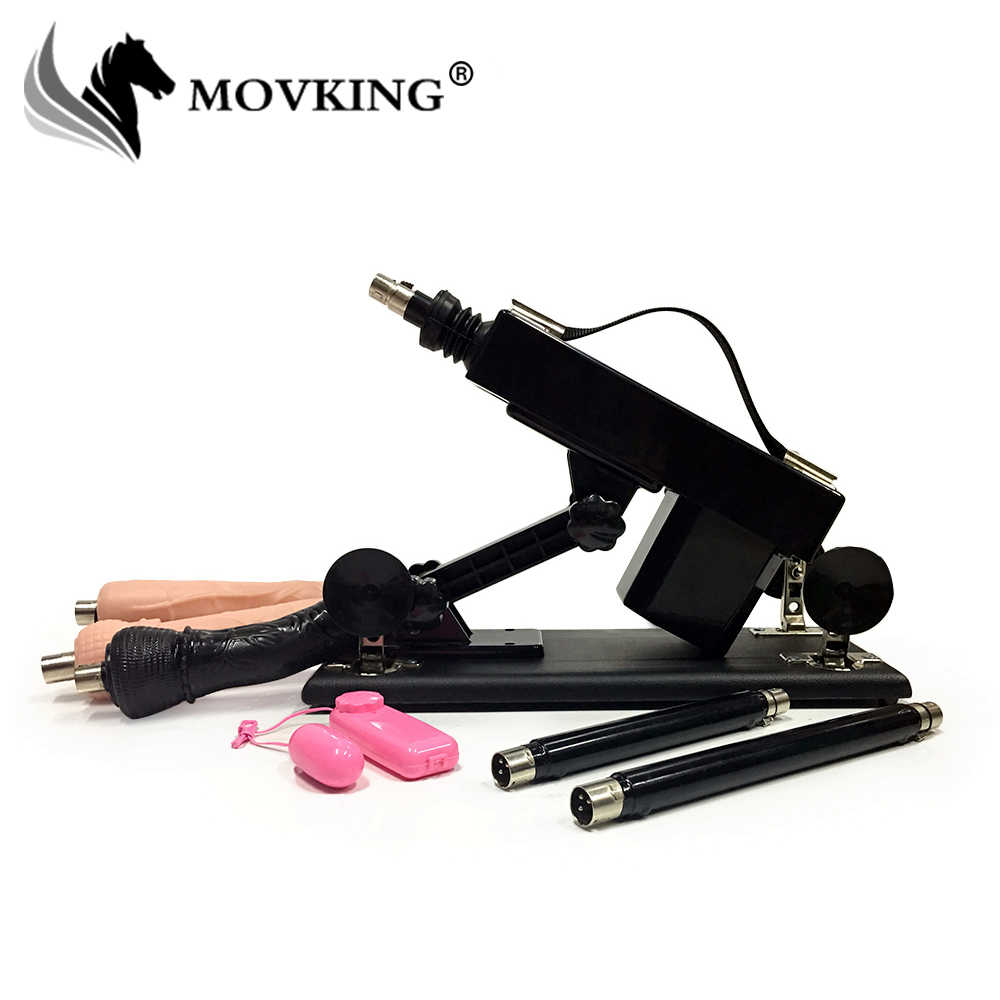 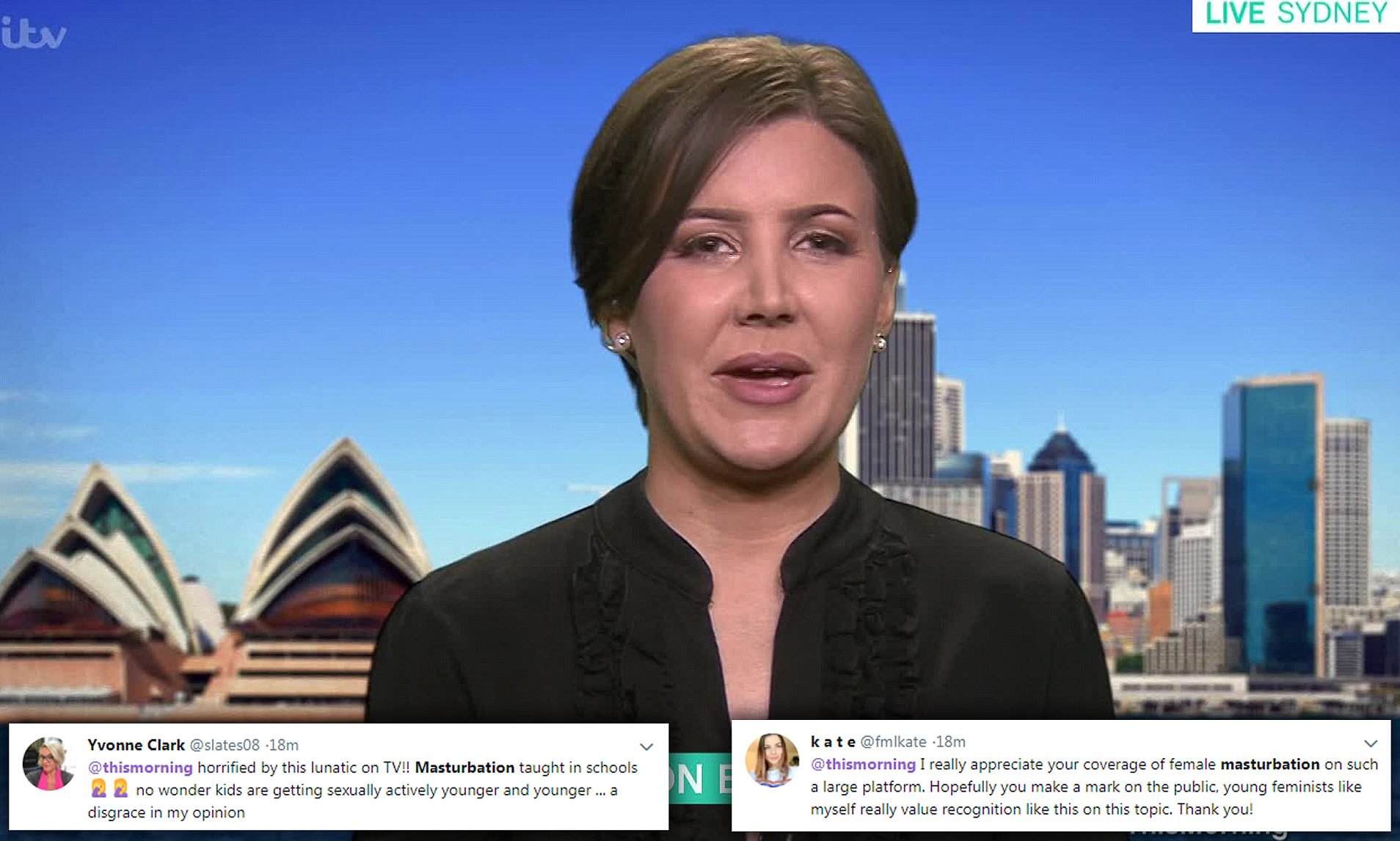 Yeah I used that. I poured most of the water out the slipped it up inside the bag, the way it wiggled felt unreal. I would take in the shower and use it with the showerhead. That makes it sound like I masturbated with bubbles. Hold on. 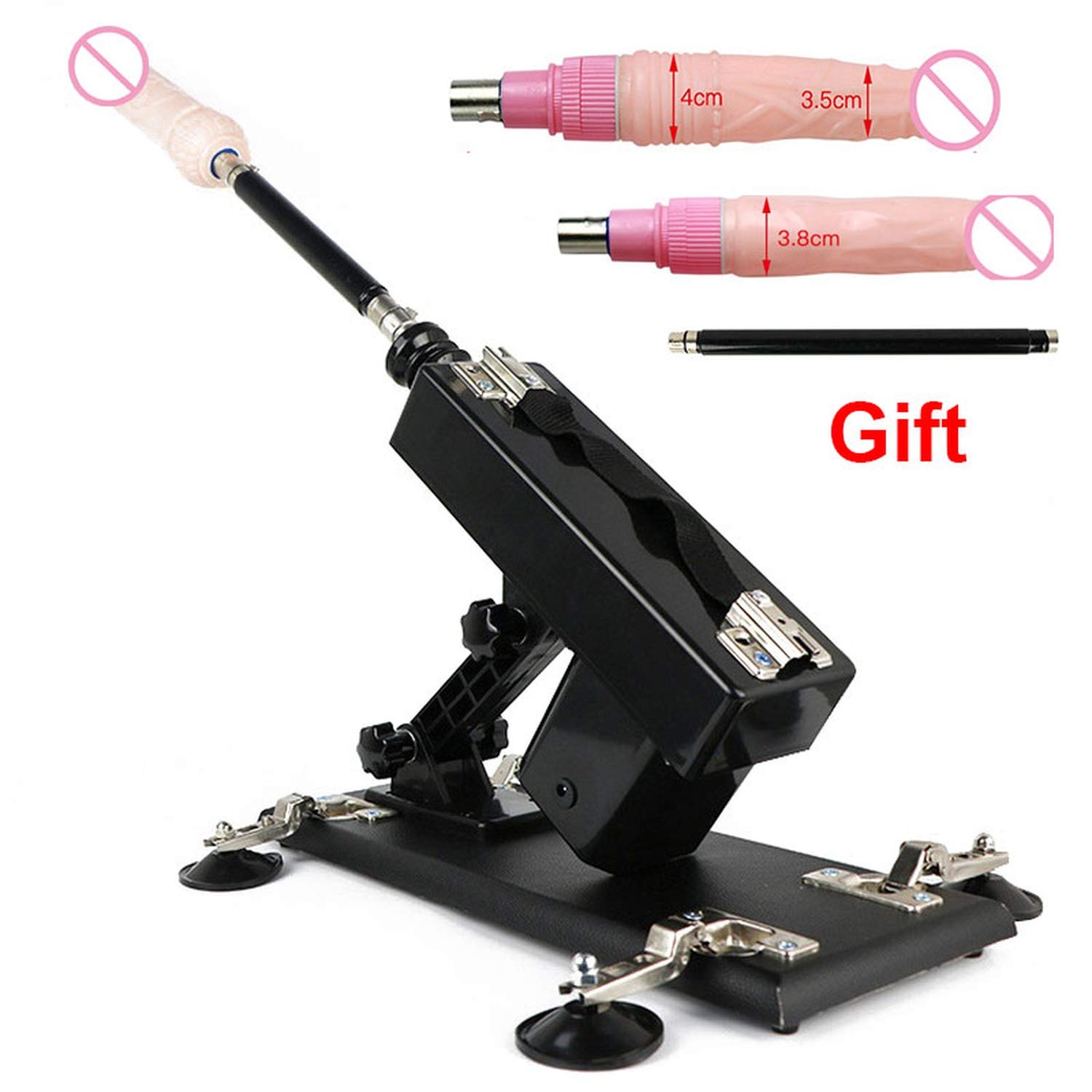 Love the video, love your body, love your pussy! There is a lucky man near you