Before long, he'd put together a storyline and sample strips about a good-hearted but not-very-bright boxer of his own — Joe Palooka — and was hawking it at all the syndicates. He continued to hawk it for nearly a decade. Even when Fisher finally did sell it, he kind of did so through a back door. As he did, he also made an effort to sell them his own strip. He managed to sign up almost two dozen papers, enough to convince Charles V. Adams, general manager of the syndicate, to give Palooka a try. 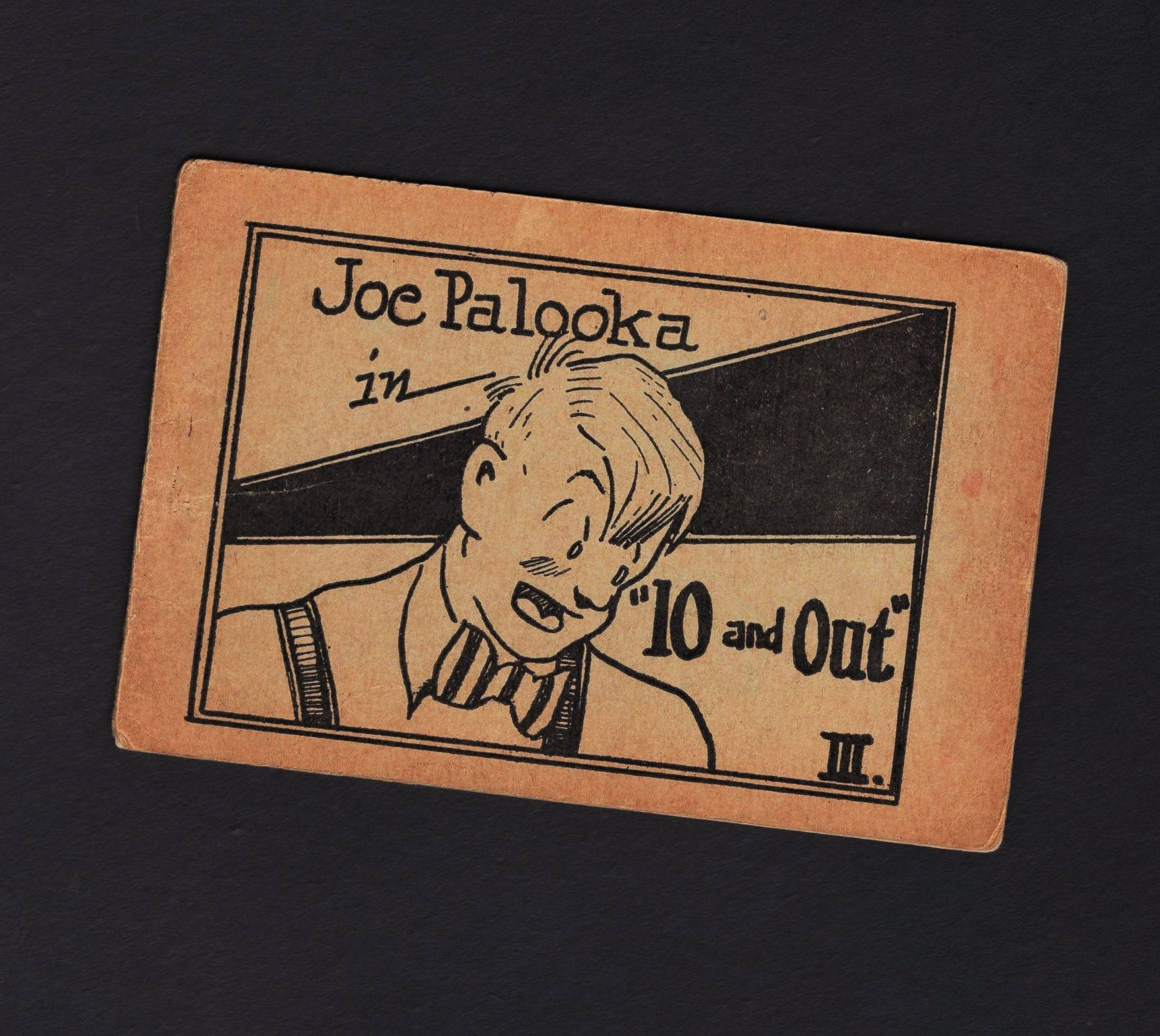 Joe Palooka was an American comic strip about a heavyweight boxing champion, created by cartoonist Ham Fisher in The strip debuted in and was carried at its peak by newspapers. In , a mountain in Pennsylvania was named for the character. In his home town of Wilkes-Barre, Pennsylvania, Fisher devised the character in after he met a boxer, Pete Latzo, outside a poolroom. 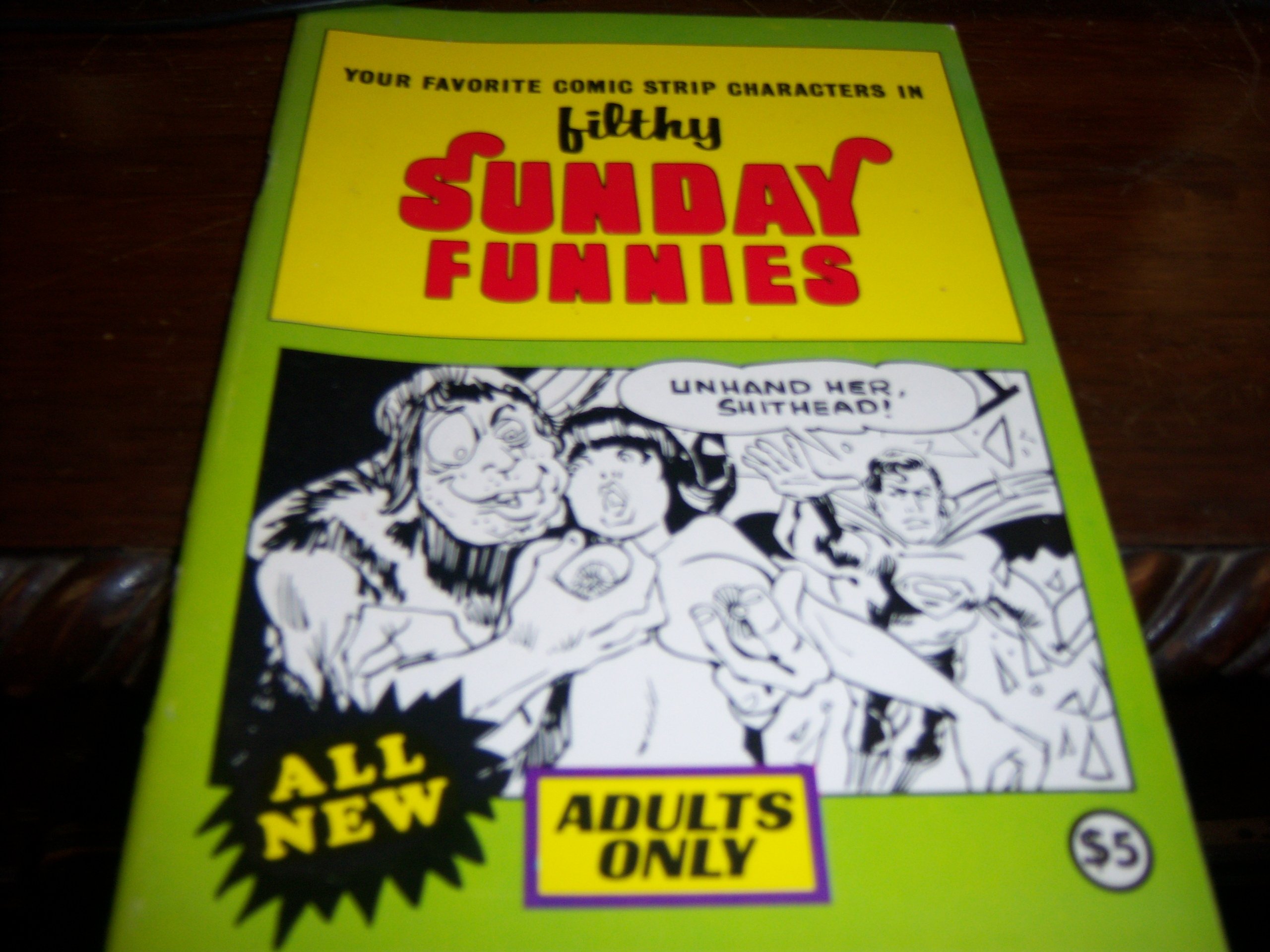 It is November and boxer Joe Palooka is in Cuba. A local promoter offers him a lucrative opportunity in Havana. Knobby Walsh, his manager, is astonished. Ya got plenty of time fer that. You registered! 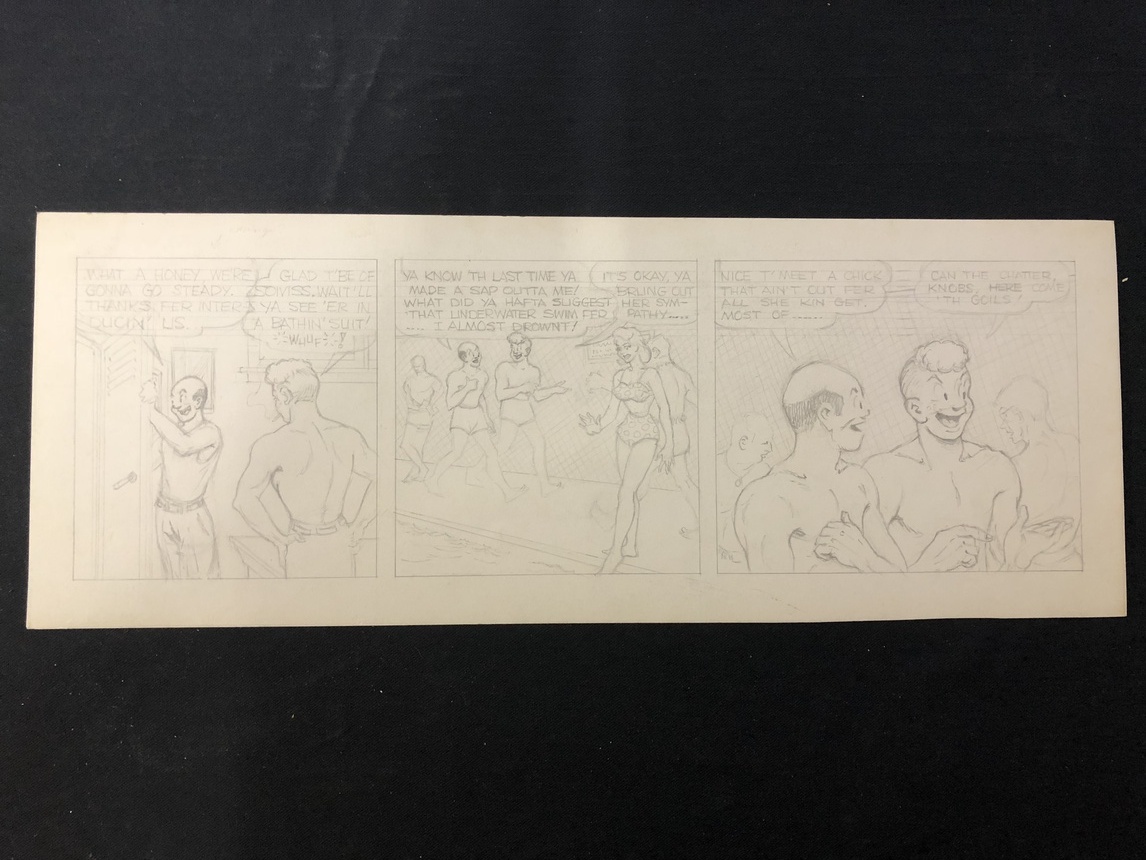 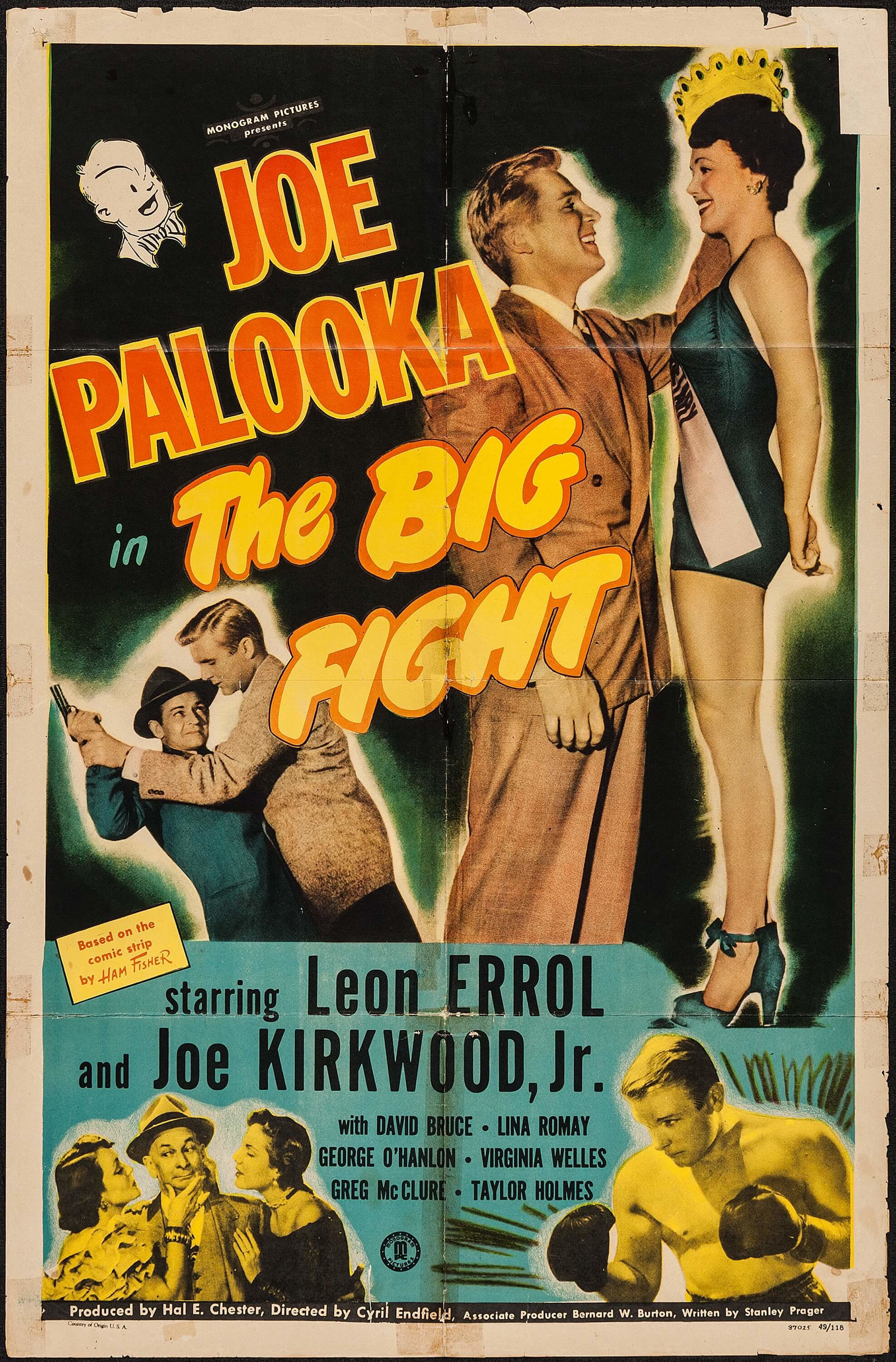 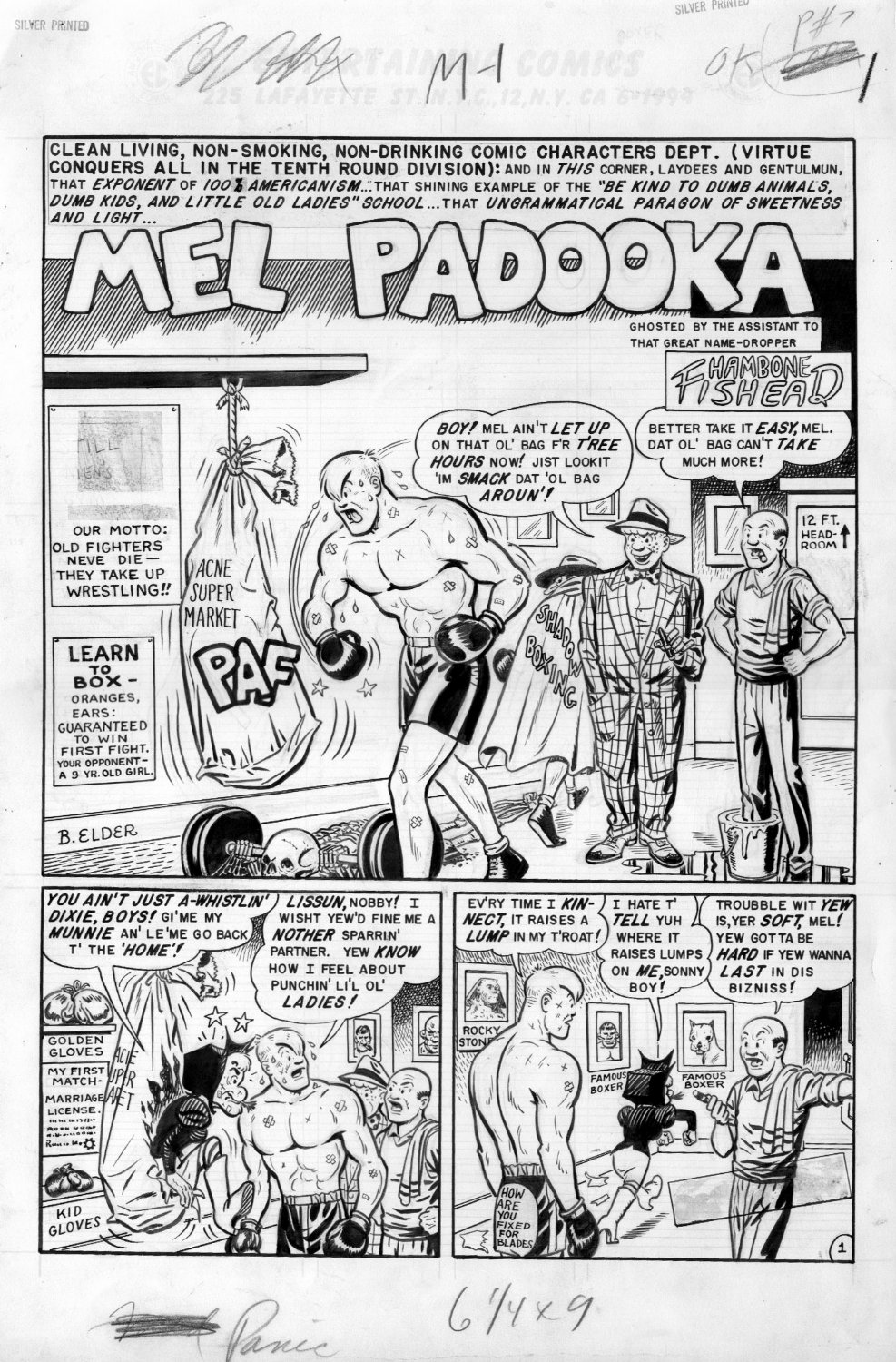 In Ham Fisher, a young sports reporter, met a boxer named Pete Latzo outside a poolroom. As he later recalled: "Here, made to order, was the comic strip character I had been looking for - a big, good-natured prize fighter who didn't like to fight; a defender of little guys; a gentle knight. I ran back to the office, drew a set of strips and rushed to the newspaper syndicates. 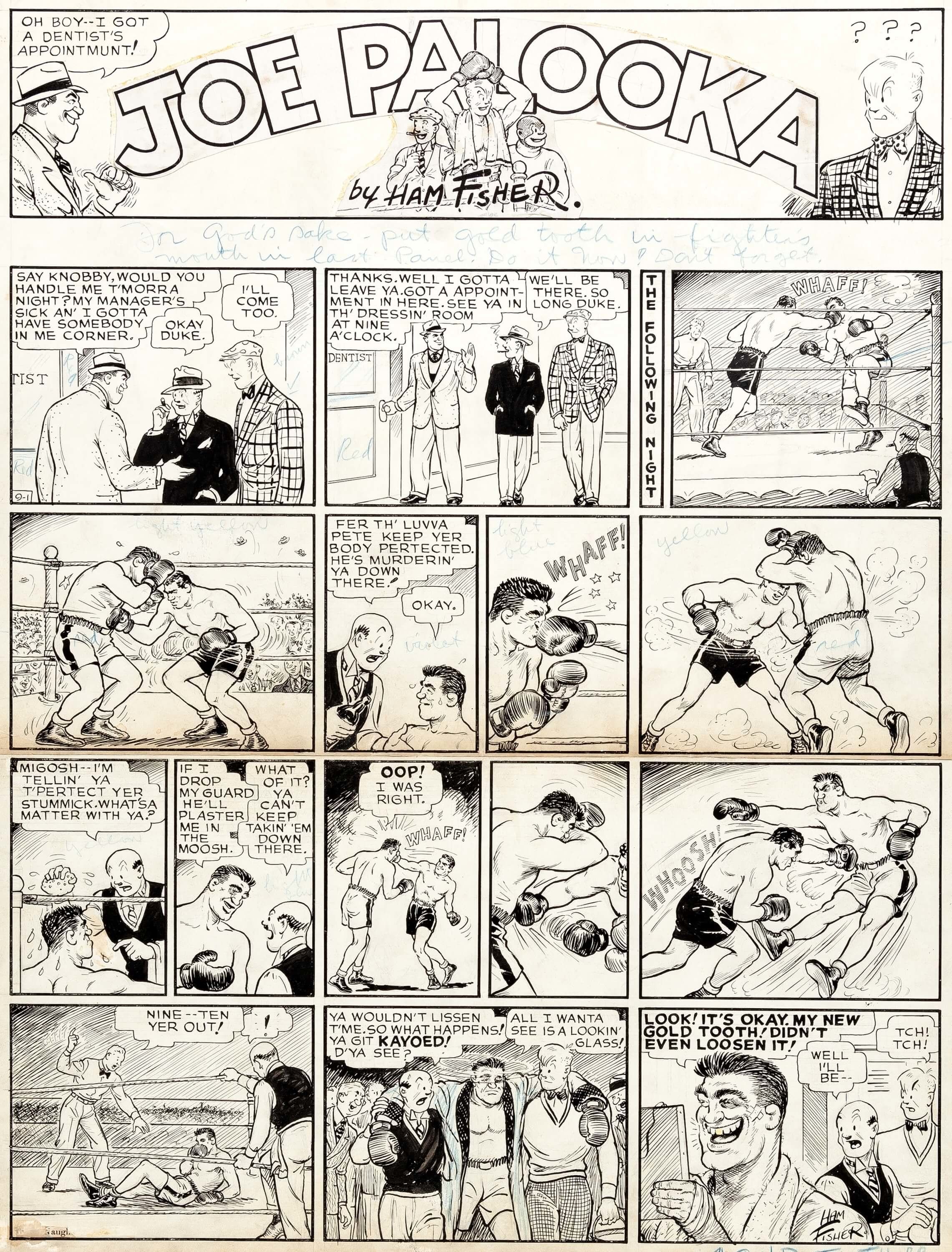 Love the way he sucked that black cock. concentrating on the head.